Unveiling of Plaque To Edmund

Sunday 16th July 2017 was a very exciting day as the plaque to Edmund Payne was unveiled in North London. It was well attended by friends and family.  A special thankyou must go to Mr & Mrs Cohen for agreeing to have this plaque on their lovely home.  Also a massive thank you to Adrian Barry and Matthew Neil  from the Music Hall Guild of Great Britain and America, for without them this would never have happened.

Gareth Malone (Great great grandson of Edmund Payne) could not attend due to work commitments.

Below are some of the photo's from the day. 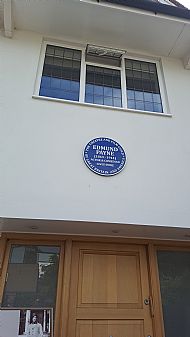 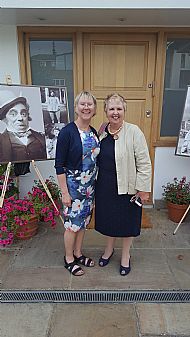 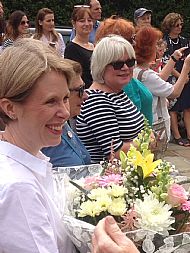 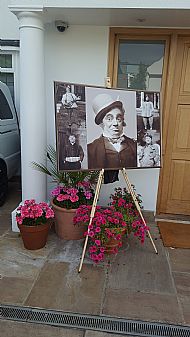 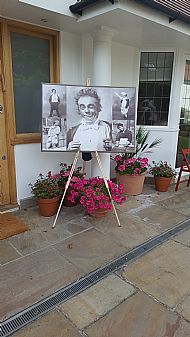